An Australian filmmaker fears potential deportation and two-years ban from Nepal after being jailed for allegedly taking part in an anti-Nepal government protest.

Kalani Gacon, who says he has been refusing his chances to fly back to his home country Australia via chartered flights was arrested with six other foreign nationals in Nepal on Saturday (13.06.2020).

He was detained by Nepal Police for allegedly protesting against Nepali government.

Speaking on the phone to NepalTube, Kalani expressed his feelings for the himalayan country and said he holds; “too much love and attachment to Nepal”. He further added, he felt “confused” about his situation as he claims that he was not told anything about the potential “deportation” during his release.

Additionally, he said he only found out about it, through Nepali online news portals, which reports, “the arrested foreigners will be deported and banned from entering Nepal for two years after international flights resume”.

Kalani feels, “Nepal government is not giving him the opportunity to explain the sitaution” or a chance to prove him self innocent by providing evidence he was not involved in the protests.

“Foreigners cannot take part in any demonstrations organised on the internal issues of the country,” says immigration official Ramesh Kumar.

Nepali law prohibits foreigners from protesting but Kalani argues, he was merely present to film the rally as part of his ongoing documentary filming about life during lockdown.

He says, “Nepal is my second home and I stayed back to help Nepal during the ongoing crisis.” He has been involved in many social services from sponsoring under-privileged children with their education and voluntary work ever since he first arrived in Nepal through the India-Nepal border, five years ago.

Nepal Police had also arrested three Nepali nationals from the premises of Maitighar Mandal on Saturday morning. While one foreigner was later let go for not being involved in the protest but the six others including Kalani were jailed for three days.Kalani was released on Monday (15.06.2020) after paying a bond of Nepali 20,000 rupees (about $120).

Hundreds of young demonstrators defied the nationwide lockdown laws to protest on the streets since last Tuesday, demanding better testing and quarantine facilities for returning migrant workers, as well as greater transparency in government spending.

Last December, the young filmmaker won an award for his documentary ‘Journey to the Centre of the Heart’ that tells the story of nine foreigners who migrated to “the small Himalayan country of Nepal”at the The Kathmandu International Mountain Film Festival (KIMFF).

The KIMFF DocLab Coordinator, Prasna Dangol feels the “Nepali government should spare sometime investing the issue, be transparent about the case” and speak to the detainees.

Nepal imposed a nationwide lockdown on 24 March 2020 in a bid to halt the spread of the Corana Virus. It currently has 6,591 confirmed cases of COVID-19, with 19 deaths. 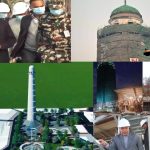 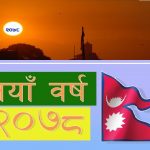 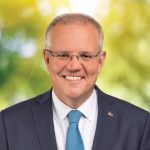 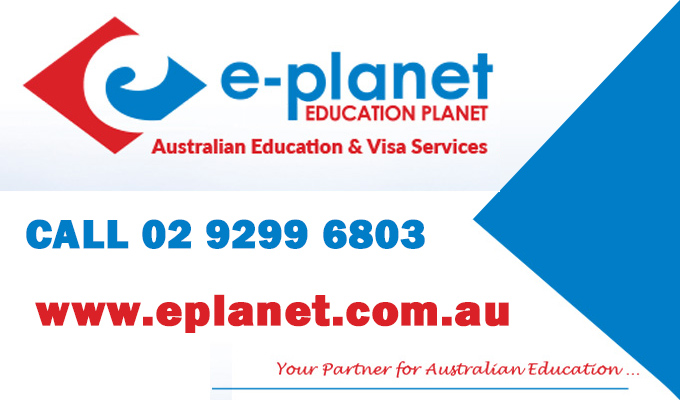